**Awards and official afterparty will be at Lucky Beaver Tahoe immediately following the championship match.

***Limited to 10 teams. Fee’s must be paid in full by October 31st to secure your spot.

Healthy competition on the field is applauded & encouraged! It is also important to understand that there is a fine line between being competitive & being unsportsmanlike. All players should treat one another with respect on the field & after the game. Everyone has to go to work tomorrow, so please keep safety & sportsmanship in mind out there!

Eliminate all opposing players by getting them “out.” A player is declared out if: 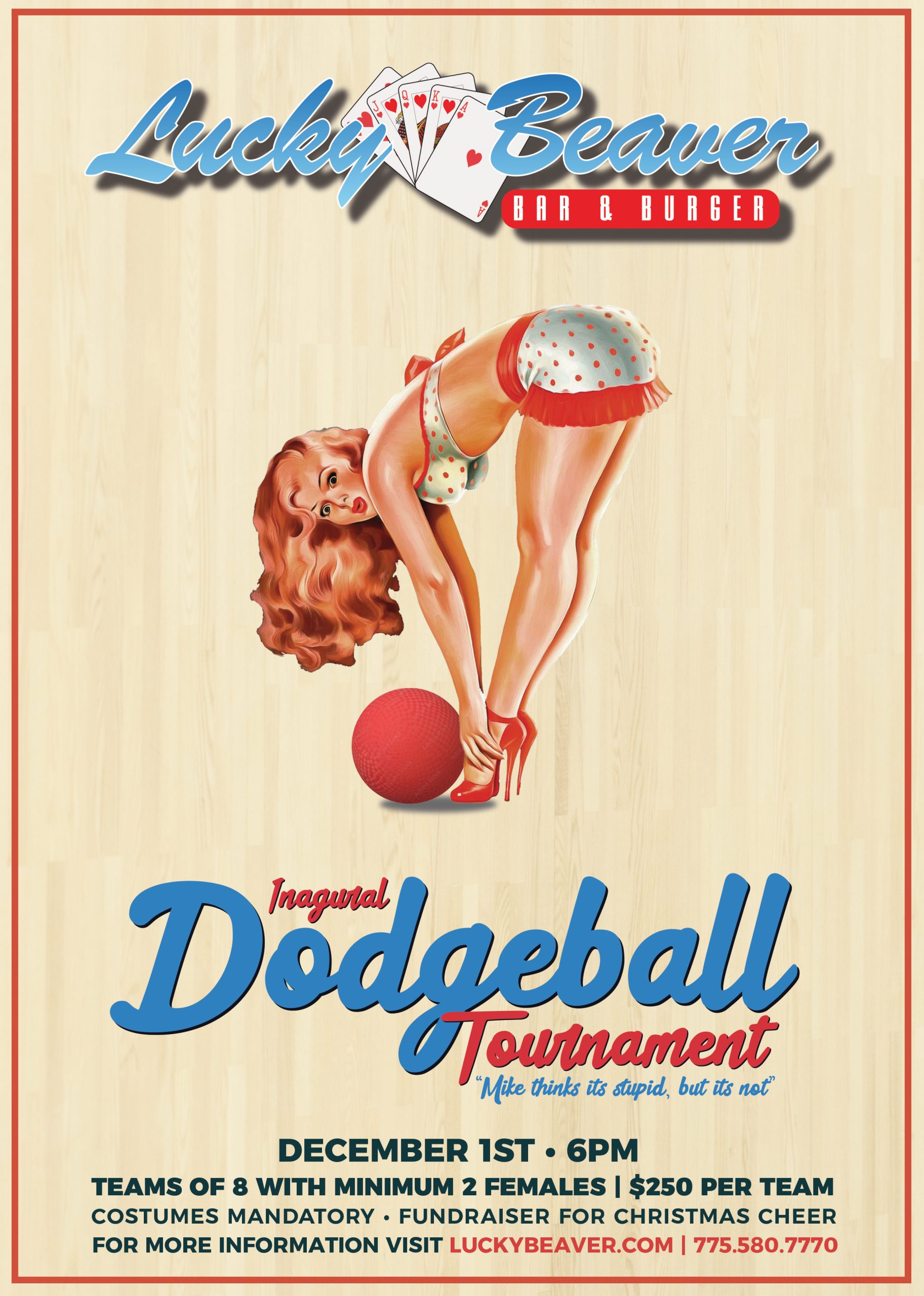